An in-depth review on how to get the best results from Facebook Messenger Ads.

If you’re reading this, we’re going to assume two things:

Ok, with that out of the way, we don’t need to spend time talking about the magnitude of Facebook Messenger and why we believe that it will become THE SINGLE LARGEST CHANNEL for digital marketers.

Which Facebook campaign objective is best for Messenger Ads?

As far as Facebook is concerned, when you set up a Messenger campaign there’s only one option, optimizing for Messenger replies.

When selecting the Messages campaign objective, Facebook will show your ad to users it believes are most likely to enter into a Messenger conversation.

Sounds perfect, right?  You’re trying to get people into a Messenger conversation and so is Facebook. Not so fast. There’s an issue that got us thinking. As it turns out, if you choose the Messages campaign objective, Facebook will only show your ads to users who have the Messenger app installed on their mobile devices. This might not be a problem for some, however others might want to target a population that hasn’t downloaded and installed Messenger at as high of a high rate, making this a concern for marketers looking to optimize on Messenger.

If you believe a large percentage of your customers might not have the Messenger app downloaded, you can run a traditional Traffic campaign.  The trick here is to create a REF link in your bot building platform to use as the destination URL in your Facebook ad. (How to: ManyChat or Chatfuel )

With the help of a link shortener like Bit.ly or TinyURL, you can use your new REF link to send users directly from your Facebook Ad into a Messenger conversation!

Which Should I Choose?

While we can’t really tell you which type of campaign will be the best for your brand, we can however encourage you to test the two campaign types and pick a winner.

In Facebook you’ll want to create two campaigns, one with the campaign objective set to Messenger, and another set to Traffic.  Be sure to keep your audiences and ads as similar as possible in these two campaigns with the exception of the destination of the ad.

How We Measured Results

To find out which type of campaign works best we measure cost per Messenger subscriber.  Getting this number is not as hard as is might seem. The cost part is easy, simply set the date range in Facebook Ads Manager for the dates of your test and record the cost of each campaign.

To get the number of subscribers, you’ll need to dive into your messenger platform.  In our case, we used Chatfuel, so we’ll show screenshots from that platform, but most major chatbot platforms will be similar.

By looking in the Sources section of Chatfuel Analytics we are able to see how many Interactions and New Users were driven from each source.  We’re interested in New Users, as these are people who are now reachable by future broadcast messages.

With this data it’s as easy dividing the total campaign cost by the number of New Users acquired.

While this might seem like a subtle difference, it will save the business over $2,000 by the time they reach 5,000 subscribers. That’s a cost savings of 40%!!!

We’re seeing fantastic results with Messenger Ads on Facebook, we recommend trying them out ASAP. You should test both campaign types, both Traffic and Messenger objectives. If, on the other hand, you find the above daunting, or you want to scale your business faster and dominate with fully integrated Messenger strategy give us a call, we’ll do it for you! 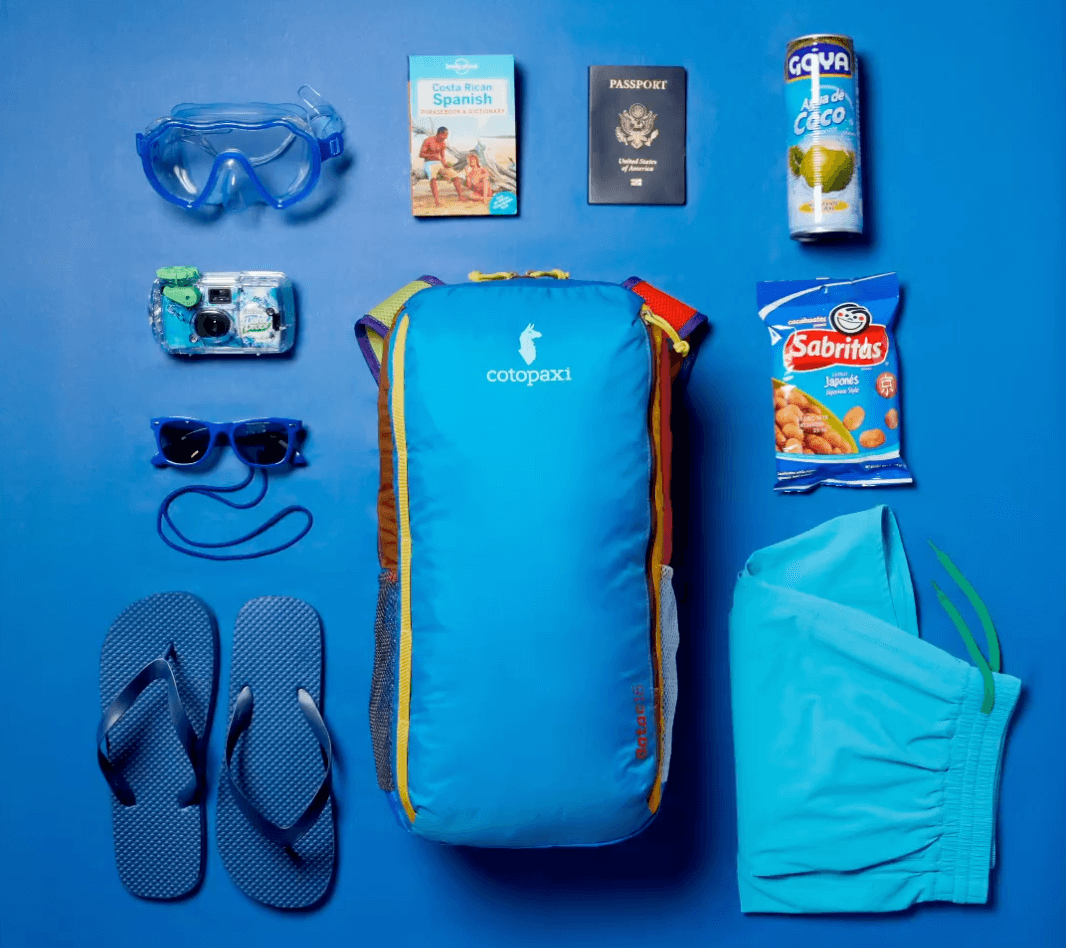